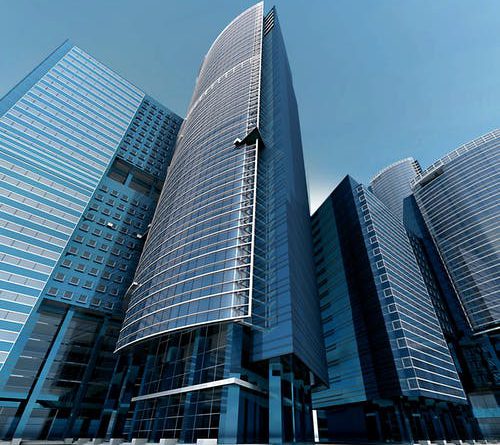 The hardness of a material is the material’s resistance to indentation. An indentation hardness test examines the permanent depth. The test is on a macroscopic or microscopic scale. Hardness is correlated to tensile strength and wear resistance, and ductility. Vickers hardness testing was developed by Smith and Sandland while at Vickers Limited. This method has a load range from 1gf up to 120kgf. This makes it used for all metals with its wide range scale. It is also known as the microhardness test. The test is an optical method using a diamond indenter of a square-based pyramid. The basic measuring principle is applied in examining the material’s resistance to plastic deformation. The unit of hardness is the Vickers Pyramid Number (HV) or Diamond Pyramid Hardness (DPH).

The material specimen should be polished and clamped to avoid movement during the testing process. The sample should also be held perpendicular to the indenter. There should be more than three indentation diameters between indentations. This avoids interaction between the work-hardened regions. The Vickers hardness number is reported in the format xxxHVyy or xxxHVVyy/zz if the duration of force differs from 10s to 15s. For example, it could be written as 420HV30/20 where 420 is the hardness number, and HV is the Vickers hardness scale. 30 represents the load in kgf and 20 indicates the loading time if it differs from 10s to 15s. The Vickers hardness test applies in the material evaluation and quality control of the manufacturing process. It is used in research and development in testing materials and components in the aerospace and automotive industry.